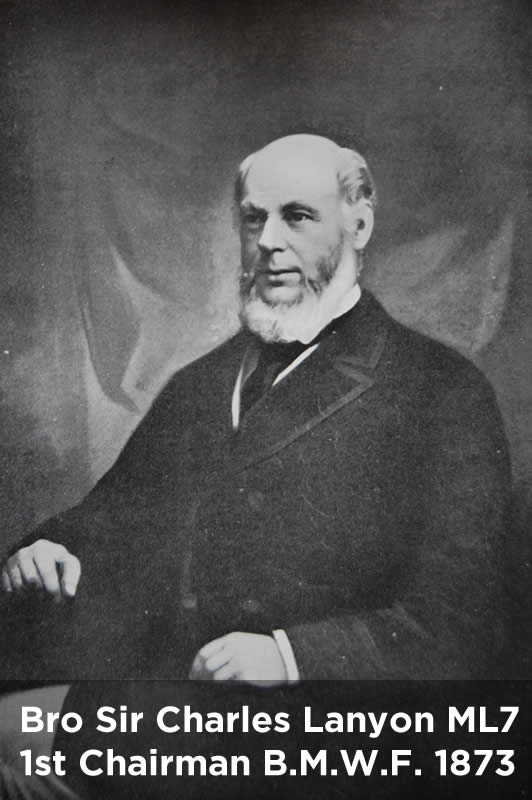 The Belfast Masonic Widows' Fund was created by the Belfast Masonic Charity Fund in 1873 with both having remained inextricably linked throughout the duration of their established histories. The objectives, purposes and criteria of both Funds are similar with many Officers holding reciprocal positions in both Charities.

Initially lodges and chapters were entitled to representation providing they subscribed a minimum of £2 2s (approximately £230 today) for one representative or £4 4s for two representatives. In its first year of operation the total sum of £254 13s 10d was raised - approximately £28,000 in today’s value allowing for inflation. Two-thirds of this amount was raised by just seven lodges, Acacia ML7, Ark ML10, St John's ML88, Lodge of Harmony 111, The Prince of Wales Lodge 154, True Blue ML 272, and Friendly Brothers ML 609.

In the early years, the Fund held an annual St. John's day church service which was often presided over by clerics who were members of the order (1873 Bro. Rev H.D. Sheppard, 1874 Bro. Rev R. Gibson).

In celebration of the first decade of the Fund a joint 5-day fundraising “Grand Charity Fancy Fair & Bazaar” held in 1883 filled the Ulster Hall and its annexe buildings with many Lodges having stalls and the event having raised £4,740, (£580,000 in today’s value) which was subsequently equally divided between both Belfast Charity Funds.

In 1917 during “The Great War” a proposal from the Belfast Masonic Widows' Fund led to a joint venture with the Belfast Masonic Charity Fund in forming a new Committee with objectives to supporting and assisting orphans of Masonic families. This led to the formation of the Masonic Orphans' Welfare Committee”

The 2021 Officers of the Belfast Masonic Widows Fund shall be as follows. 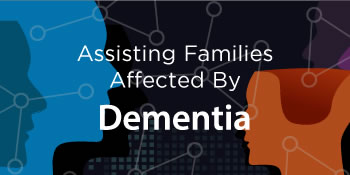